“To be introduced to the numbers about the teacher’s and student’s views about the impact of attending the film clubs and in general children engagement with film was very important. To evolve film literacy in Europe and particularly in Czech Republic we need to share our approaches and knowledge.” Jitka Kotrlová – Film Industry Panel Chair – Febiofest

Over 8,000 young people in Georgia, Lithuania and Latvia participated in this pilot film club programme which involved meeting regularly to watch, discuss and learn through and about film from a curated catalogue of European, classic, national, international and heritage titles. The three pilots were organised by the Lithuanian Film Centre, the Georgian National Film Center and the National Film Centre of Latvia in partnership with Film Literacy Europe. The pilots were supported by the ministries of education and culture in each territory and funded by Creative Europe MEDIA.

The UAB research now builds a highly compelling picture of the power of film literacy to develop key skills and support learning and audience development adding to the UK experience. In Romania, Spain, Lithuania & Georgia captured interesting feedback from teachers about student’s benefits of participation in film clubs showing that it increases children’s:

“I think positively of the film club activities. I am very grateful, because my students that used to be noted for extremely low motivation have joined the activity with great enthusiasm, which improved their achievements in Lithuanian classes”

“It is a very meaningful activity. The films are exciting and have high educational value. The film club boosts creativity, shapes capability to discuss and express opinion, and helps develop social skills” UAB interviews with leaders 2018

The research also shows that participation in film clubs led to children:

The 2018 research captured feedback from students in Lithuania & Georgia who say being involved in their film club has helped them with:

This study provides the hard facts to reinforce David Putnam’s prescient description of the value of film, more relevant than ever:

“Film, more than any other medium, reflects back to us our dreams and our aspirations, and it does so in ways that can remain with us a long time after we’ve left the cinema. It enables them to see the world through the eyes of others, and to seek out and maybe even create a level of tolerance and respect for the viewpoint of others – something that, at this point in our history, may well be more critical than ever.” Lord Puttnam, film producer & educationalist, speaking to film club leaders in UK

The film club model adapted by each country into a bespoke version has been shown to have some consistent benefits. At a time when small incremental impacts in education are rightly celebrated, these research findings from Universitat Autònoma de Barcelona, are significant indeed. It should lead to an increase in how informal learning in general and film literacy in particular is valued and woven into education. 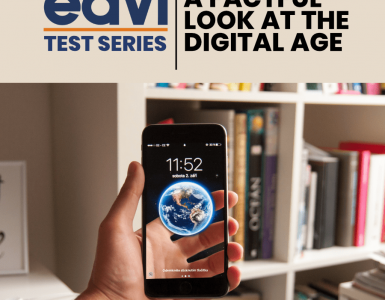 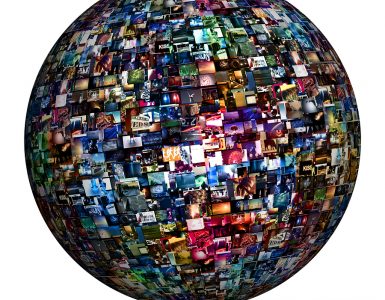 How available and usable is digital heritage for education? Initial findings. (October 2019) From a history lesson with videos of the liberation in Arnhem in 1945 to a biology lesson with Röntgen’s first X-rays. The use... 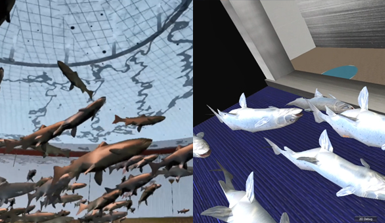 Many young people in today’s labor market are out of work, and youth unemployment is a serious problem in many countries. Can VR help to mitigate this problem? The technology potentially has wider possibilities to...