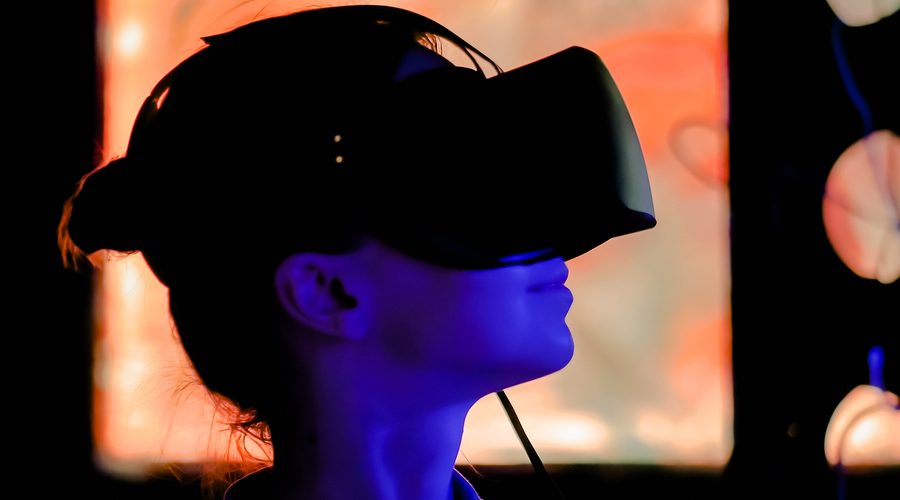 An overview of Immersive VR application in higher education

My co-authors, Tim A. Majchrzak, Jennifer Fromm and Isabell Wohlgenannt and I recently carried out a systematic study of immersive virtual reality applications for higher education which was published in the Computer and Education journal. The study was implemented based on the project “Virtual Reality in Higher Education: Application Scenarios and Recommendations” which was funded by the European Commission under the Erasmus+ Programme. In this project, three European universities (University of Liechtenstein, University of Duisburg-Essen and University of Agder) are cooperating to identify potential VR application scenarios and current VR practices in higher education. The ultimate goal is to elaborate recommendations for higher education, especially to identify the suitability of VR in courses, as well as the kinds of VR practices that are suitable and to explore the possibilities to apply VR practices in higher education courses of various disciplines.

This study concentrated on the usage of both high-end and budget head-mounted displays in VR technology. VR is not new, however, recent developments in immersive technologies – in terms of visualization and interactions – have made VR increasingly attractive to scholars. The latest VR head-mounted displays (HMDs), such as HTC Vive or Oculus Rift, allow users to experience a high degree of immersion. Note that we have a specific idea as to what we defined as “immersive” in this study, given that immersion apparently has a socio-cultural aspect, the notion of which changes over time. When the first 3D games were introduced in the early 1990s, players considered these to be immersive despite seeing software-rendered graphics in a resolution of 320X160 pixels with 2D sprites, often displayed on a small CRT monitor. In this study, we focused on the usage of HMD technologies, and therefore, articles that didn’t use HMD were not examined further.

Given the novelty of these immersive HMD technologies, we scrutinized all articles published between 2016-2018 in the most well-known databases. The study tried to find answers from existing literature to the following questions:

In our review, we emphasized the importance of the adoption of a particular learning theory(ies) or learning paradigm(s) as a basis for the VR development, to ensure that the VR has a solid basis for education.

For example, the cognitivism paradigm suggests that the acquisition of knowledge systems is based on the prior knowledge of the learner, and therefore, learning should be an active, constructive, and goal-oriented process, which involves active assimilation of new information to existing knowledge. There are some paradigms and theories identified in this work, but our main point highlighting the importance of learning theory is that this will provide better guidelines and directions to developers by indicating what kinds of design elements, learning contents and learning outcomes should be incorporated to achieve the learning goals. In our study, we identified 8 learning theories, 8 learning contents, 14 design elements, and 18 application domains adopted by scholars, confirming the potential of this technology in higher education.

We would like to highlight the following findings from our study: 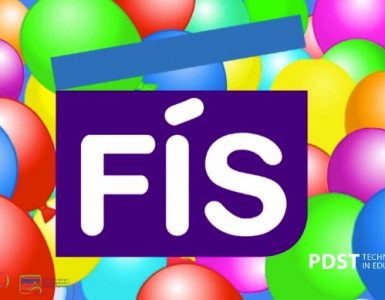 FÍS is not just for school! #homeschooling

A sudden, but not unexpected, announcement on Thursday 12th March by Irelands prime minister, An Taoiseach, Leo Varadkar meant that schools and colleges closed quite literally overnight. It didn’t take long for Irish... 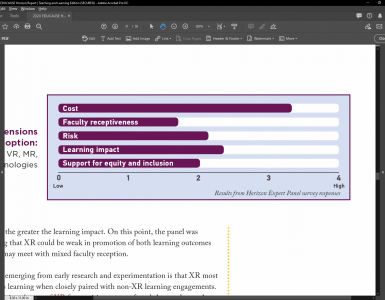 2020 EDUCAUSE Horizon Report | Teaching and Learning Edition For sixteen years, EDUCAUSE’s Horizon Report has tried to provide foresights of educational technology in higher education, based on the discussions in a... 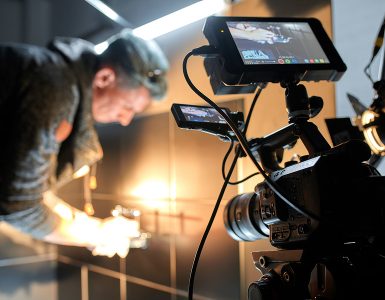 What do we know about educational videos: research and practice

This is a summary of the key points I made in the webinar on ‘What do we know about effective educational videos’ I delivered on 27 Feb as part of the iSpring series. It is also a record of a work in...